Different meanings have been given to the concept of policy by different scholars. Most often than not, the concept of policy is either used interchangeably or confused as being synonymous with other similar concepts like strategy, rules, regulations and procedures. In this wonderful article, we shall be reviewing the History of Educational Policies and its Relevance.

Policy is a guide or plan of action designed to achieve the organizational goals, while strategies or procedures are the instruments which administrators employ to translate policies into specific course of actions.

Etymologically, the concept of policy is multi-rooted but basically, it is a fourteenth century recorded word. From Latin “Politica” representing the State, civil administration and Greeks ‘Ploliteia” meaning State administration, government and citizenship.

According to Egonmwan (1991), policy is simply a government program of action. Kalejaye (1998) defined body of principles underlying the activities of an organization.

Educational policy concerns the documentation of definite course of action adopted by the government or its representatives, on issues and problems considered expedient in education. Education policy may take the form of ordinances, codes, laws, acts, edicts or decrees.

From the historical root, the development of policies in Nigerian education has transformed from the pre-illiterate era to the presents, and has passed many stages. There are many policies in the annals (reports of the work of a learned body) of educational development in Nigeria.

These policies are classified according to the following stages.

Nigeria as at 1842 – 1900 had not been colonized by the British masters, he Christian missionaries that opened and operated school in Nigeria did so through the extension of friendship extended to them by the rules of the communities where they established schools as some of them strife complete rejections from the local people in most cases.

The principles that guided the operations and policies of education in Nigeria during the mission era were the same, irrespective of coloration.

Christian mission’s primary purpose of education was to spread the Christian faith and to convert to Christianity through the use of education. Two ordinances were passed during this period and they were the stepping stone to colonial education.

Education legislation began in Nigeria with the introduction of the 1882 Education ordinance for British West African territories that is Lagos, Gold Coast (now Ghana), Sierra Leone and Gambia. It prescribed the following criteria.

Consequent upon the separation of Lagos colony from the Gold Coast in 1886, it became mandatory that a purely Nigerian Education ordinance be enacted. The ordinance was enacted in 1887. Given below are the provisions of the 1887 education ordinance for the colony of Lagos. 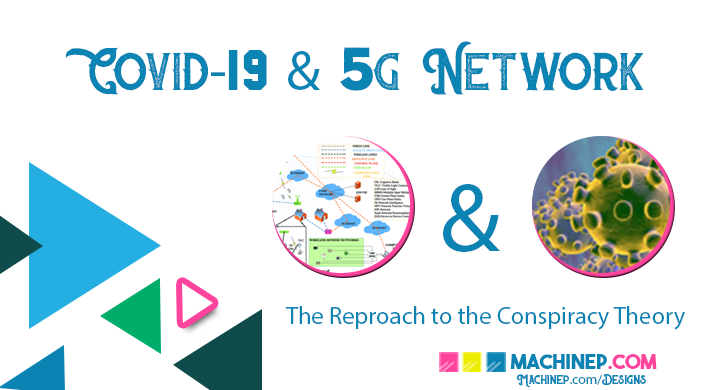 In 1900 most part of Nigeria falls under the British crown. The hallmark of this ‘fall was the amalgamation of the Southern Nigeria with the protectorate of Northern Nigeria in 1914 and Lord Fredrick Lugard was appointed Governor General of Nigeria.

Lord Lugard sought the unification of the education departments of the north and the south in order to pursue a uniform educational policy.

He drafted an educational ordinance that would ensure that English Language is taught in all schools across the country and would become the Lingua Franca of the country. Some of the policies of this period include the following.

The 1916 education ordinance and its education code were approved on 21st and 24th December, 1916. They were the result of Lord Lugard’s efforts to cater for the whole country as education was based on good character and usefulness to both the individual and community.

Objectives of the 1916 Education ordinance and code training on the formation of character and habits of discipline.

Co-operation between government and mission

Rural as well as Urban Education

This ordinance was meant to increase government expenditure on education and to exercise more firm “control over educational development in Nigeria”. It provided the adaption of formal education to local conditions.

The 1948 ordinance decentralized educational administration created a central board of education and four regional boards that is those of East, West, Lagos and North. It also recommended the establishment of local education committees and local education authorities.

By 1946, Arthur Richards had become the Governor General of Nigeria. He thus introduced a constitution after his name. The ordinance was an attempt to regionalize education in the country for the purpose of creating healthy rivalry among the three regions for a rapid development in education.

By 1951, Sir John Macpherson became the Governor General of Nigeria. It was his constitution that accorded the three regions their autonomy and vested them with the power to enact and legislate the regional laws for the regulation of education in their various regions.

Some of the educational policies of this era include:

There was an outbreak of the Civil War between thirty moths (July 1967 to 15th January 1970), this was caused the destruction of schools, buildings, churches and road in the Eastern region not to mention the loss of lives.

During this period, the system of education in the country was ground to a halt. Academic activities were brought to a standstill and no significant progress was made in education. The military government of the Eastern region immediately swing into action to rescue education in the region.

She enacted the public Education Edict of 1970 by this edict all schools owned and managed by voluntary agencies, private individuals, Christian bodies and local government which made up of about 80% of the total existing schools became centrally controlled.

This policy on education specifies the type and quality of instruction that should be provided so as to help learned at all levels of education to achieve the aims of permanent literacy, numeracy and effective citizenship. After the educational policies of the school republic 1979 – 2983, follows the Education edict of 1983.

This edict was promulgated by the Federal military government to guide and regulate the conduct of education. Such include Decree No. 16 of 1985, which was on National minimum standards and establishment of institutions.

Nigeria returned to back to civilian rule in 1999 with president Olusegun Obasanjo as the Country’s new president. In education, the UBE was not the first attempt of the federal government at providing free education to all her citizenry.

The UBE can be regarded as an offshoot of the universal primary education scheme which was launched in the country in 1976 by General Olusegun Obasanjo. The objective of UBE was providing free and universal basic education for every Nigerian Child of school-going age.

The constitution of the Federal Republic of Nigeria Decrees of 1999 states the objectives of education of Nigeria as contained in the 1979 Constitution, which includes the inculcation of national consciousness and unity, the training of the mind in the understanding of the world and the inculcation of the right types of values and attitude for the survival of the individual and the Nigerian society.

Beginning from 1999, the Nigerian government has made concerted effort at ensuring educational development in the country. According to Babaola (2009) and Omelowa (2007) some of these reforms are as follows:

The above reforms and initiatives in education embarked upon by the government were to stimulate national growth and development. The government by this reforms aims at providing education to all Nigeria irrespective of age, sex, religion, occupation and location. 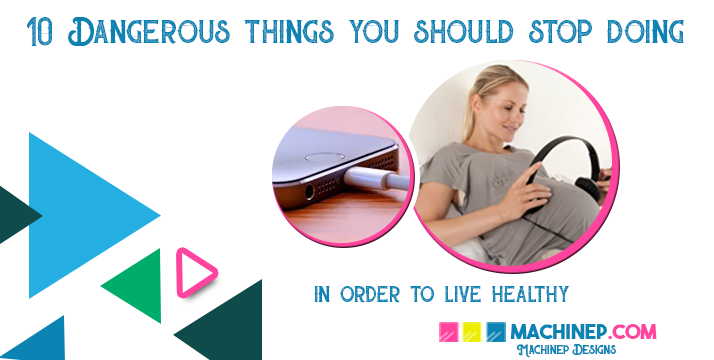 10 Dangerous things you should stop doing to live healthy

It Wasn't Suicide; they Killed Him

The Relevance of Policies To Educational Processes and Practices

IN conclusion, one can see that education policies did not start today but from the era of missionary enterprise (1842 – 1900) when the church missionaries came to Nigeria and established school which they made policies that govern the activities or operation of the school.

They laid the foundation of educational policies that our leaders implement into the educational system which aid to the smooth running of our educational practices.

Importance of Statistics in Education

Things Fall Apart – The Wall We Must Build