I was ashamed of my worldviews and patrimony 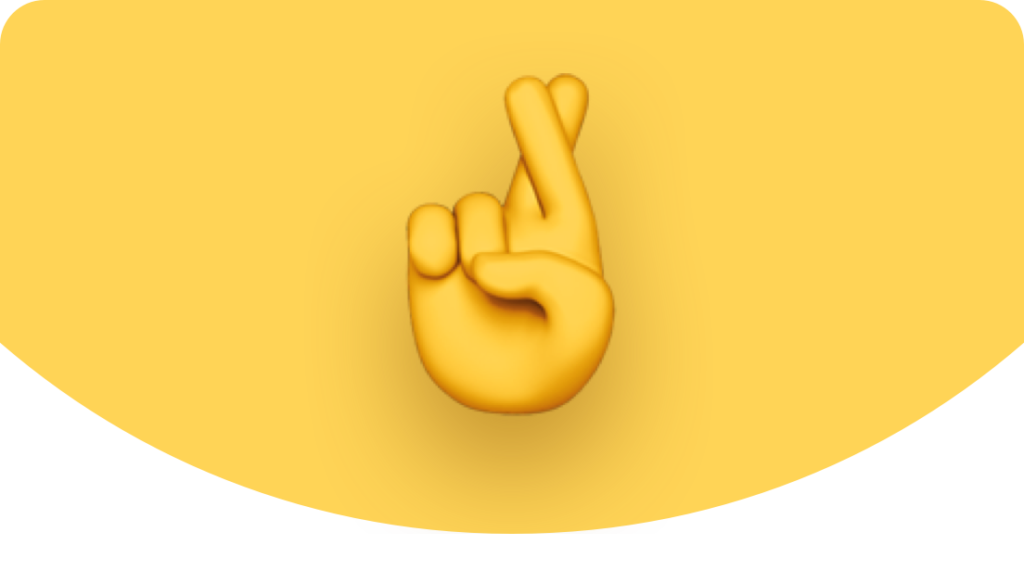 I was Ashamed of my Worldviews

In one of his typically enigmatic phrases, Jean-Paul Sartre says that a paradoxical feature of human existence is that “I-am-what-I-am-not and I-am-not-what-I-am.”

This paradox of human existence is even more apt when Africa, rife with socio-political and economic crises, is brought into direct focus.

Making such a remark about Africa may seem pejorative or disparaging.

But, when one recalls that Africa is a paradox to both Africans and non-Africans, then one will stand better to appreciate what informs this argument.

In brief, the paradox is that a continent so blessed with many natural and human resources remains the poorest and most unstable among other continents in the world.

Many people have either spoken or written on this subject matter.

Dwelling on this appalling situation, F.O.C. Njoku sorrowfully cried out in one of his poems:
…O mother Africa pushed to the precipice!
Scrambled for and divided to her disfavour.
Taken into slavery and abandoned between the Islands.
O Africa! A question in the land and seas!…

This is because whenever a “modern African” thinks about his human situation in Africa, what Ali A. Mazrui calls “The African Condition,” he intuitively recalls three historical evils which have anguished his spirit immensely, namely cross-Atlantic slavery, European colonialism and imperialism (neo-colonialism).

The ripple effects of these evils are, by and large, the causes of economic, political, socio-cultural and psychological backwardness of Africa, what Walter Rodney bemoans in his popular work entitled How Europe Underdeveloped Africa.

Ab initio, the Europeans looked in askance at everything Africa.

Right from the pre-colonial era, they had unfairly judged Africans as salvage beasts, uncivilized and untamed people or animals, living on top of trees, without culture and morality.

Imbued with this discriminatory notion of Africans, the colonialists utilized it as the gnosis for their colonization of Africa.

Consequently, they treated Africans as the inferior race, assuming the task of ‘civilizing’ the ‘uncivilized’, tutoring the ‘untutored’ Africans.

They left no stone unturned as far as the denigration and destruction of African cultural values were concerned.

They did it in such a systematic way in the guise of developing Africa.

But in truth, they were lured to Africa by its robust natural and human resources in order to enrich their own countries.

Thus, while colonialism dehumanized the African, depriving him of his human qualities and necessities of life, the African slave-trade – “the most iniquitous transaction in human history” – served the aim of recruiting human resources for the plantations and industries in the New World (Europe).

And so, since the pernicious invasion and exploitation of Africa by these evils, our dearly beloved continent is no longer what it used to be.

Africa has virtually lost her beauty, personality and cultural values among the “comity of nations”.

In fact, the African person, almost bereft of his “Africanness” as a result of identity crisis and cultural alienation, found himself in a vicious circle.

In the face of this reality of the Dark Continent, the colonialists, in their self-pride, drilled their superiority complex into the subconscious of the Africans.

And so, confronted by European chauvinism and insularity, Africans became too ashamed of their worldview (Weltanschauung) and patrimony.

Of course, all these left a cumulative and debilitating effect on the African; for he was engulfed in deep psychological trauma, inferiority complex and mental confusion, what meant for him an alienated consciousness and “uprootedness of his being”.

Indeed, the nefarious negation of someone’s identity and capability is the worst evil one can do to his fellow human being. As it were, it meant man’s inhumanity to man.

Meaning & Relevance of Metaphysics in the Contemporary Society