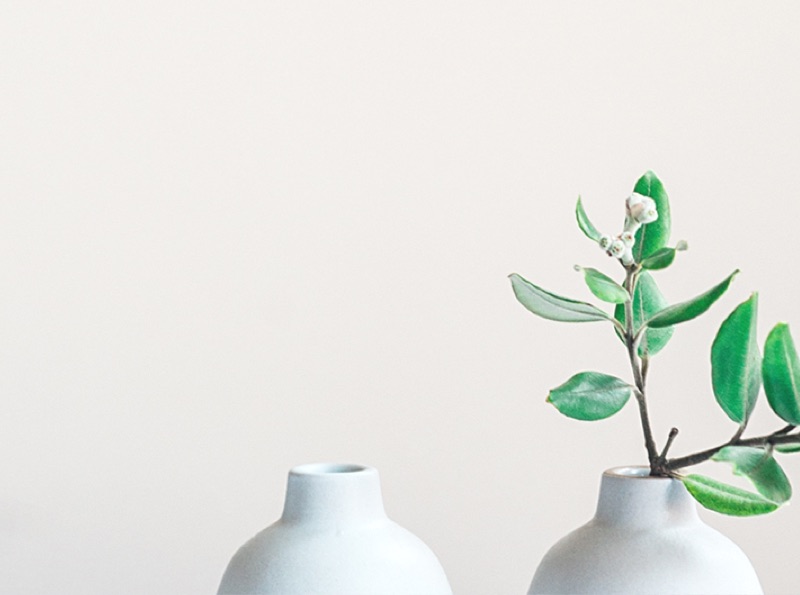 The True Origin of Easter by David Pack

Most people follow along as they have been taught, assuming that what they believe and do is right. They take their beliefs for granted. Most do not take time to prove why they do the things that they do. Why do you believe what you believe? Where did you get your beliefs? Is the source of your religious beliefs the Bible—or some other authority? If you say the Bible, are you sure? What about Easter?
Since hundreds of millions keep it, supposedly in honor of Jesus Christ’s Resurrection, then certainly the Bible must have much to say about it.
Surely there are numerous verses mentioning rabbits, eggs and egg hunts, baskets of candy, hot cross buns, Lent, Good Friday, and sunrise services—not to mention Easter itself. Easter requires close scrutiny and this booklet examines it carefully. Bible Authority for Easter? The Bible is the source for all things Christian.
[ads]

Does the Bible Mention Easter?

Yes. Notice Acts 12:1. King Herod began to persecute the Church, culminating in the brutal death of the apostle James by sword. This pleased the Jews so much that the apostle Peter was also taken prisoner by Herod.
The plan was to later deliver him to the Jews. Verse 3 says, “Then were the days of unleavened bread.” The New Testament Church was observing these feast days described in Leviticus 23. Now read verse 4: “And when he [Herod] had apprehended him, he put him in prison, and delivered him to four quaternions [sixteen] of soldiers to keep him; intending after Easter to bring him forth to the people.”

Is This Bible Authority for Easter?

This passage is not talking about Easter. How do we know? The word translated Easter is the Greek word Pascha (derived from the Hebrew word Pesach; there is no original Greek word for Passover), and it has only one meaning.
It always means Passover—it can never mean Easter! For this reason, we find a Hebrew word used in the Greek New Testament. Once again, this Hebrew word can only refer to Passover. And other translations, including the Revised Standard Version, correctly render this word Passover.
Instead of endorsing Easter, this verse really proves that the Church was still observing the supposedly Jewish Passover ten years after the death of Christ! Now let’s go to the other scriptures authorizing Easter. This presents a problem.

Does the Bible Endorse the Keeping Easter Celebration?

There are none! There are absolutely no verses, anywhere in the Bible, that authorize or endorse the keeping of Easter celebration! The Bible says nothing about Lent, eggs and egg hunts, baskets of candy, etc., although it does mention hot cross buns and sunrise services as abominations, which God condemns.
We will examine them and learn why.
The mistranslation of Acts 12:4 is a not-so-subtle attempt to insert a pagan festival into scripture for the purpose of authorizing it. We will examine the Passover more closely later.
[ads]

Origin of Other Customs Associated with Modern Celebration

Eggs, Egg Hunts, and Easter Eggs have always been associated with the Easter celebration. Nearly every culture in the modern world has a long tradition of coloring eggs in beautiful and different ways. I once examined a traveling display of many kinds of beautifully decorated egg designs that represented the styles and traditions of virtually every country of modern Europe.
Notice the following: “The origin of the Easter egg is based on the fertility lore of the Indo-European races…
The egg to them was a symbol of spring… In Christian times the egg had bestowed upon it a religious interpretation, becoming a symbol of the rock tomb out of which Christ emerged to the new life of His resurrection” (Francis X. Weiser, Handbook of Christian Feasts and Customs, p. 233).
This is a direct example of exactly how pagan symbols and customs are “Christianized,” i.e., Christian-sounding names are superimposed over pagan customs. This is done to deceive—as well as make people feel better about why they are following a custom that is not in the Bible.
Notice: “Around the Christian observance of Easter…folk customs have collected, many of which have been handed down from the ancient ceremonial…symbolism of European and Middle Eastern pagan spring festivals…for example, eggs…have been very prominent as symbols of new life and resurrection” (Encyclopedia Britannica, 1991 ed., Vol. 4, p. 333).
The Easter Bunny Here are two additional quotes from Francis Weiser about the origin of the “Easter bunny”: “In Germany and Austria little nests containing eggs, pastry and candy are placed in hidden spots, and the children believe that the Easter bunny, so popular in this country, too, had laid the eggs and brought the candy” (p. 235) and “The Easter bunny had its origin in pre-Christian fertility lore…The Easter bunny has never had religious symbolism bestowed on its festive usage…
However, the bunny has acquired a cherished role in the celebration of Easter as the legendary producer of Easter eggs for children in many countries” (p. 236).
Here is further proof of the origin of Easter eggs and rabbits. It demonstrates how no one has ever been able to connect the Easter bunny to anything Christian, let alone to the Bible: “The Easter bunny is not a true Christian symbol” (John Bradner, Symbols of Church Seasons and Days, p. 52), and “Although adopted in a number of Christian cultures, the Easter bunny has never received any specific Christian interpretation” (Mircea Eliade, The Encyclopedia of Religion, p. 558).
[ads]

None of this will stop scores of millions of professing Christians from decorating their lawns and houses with Easter bunnies each spring. Consider this last quote: “The hare, the symbol of fertility in ancient Egypt, a symbol that was kept later in Europe…Its place has been taken by the Easter rabbit” (Encyclopaedia Britannica, 1991 ed., Vol. 4, p. 333).

Even in modern times, rabbits have remained common symbols of fertility. While their rapid rate of reproduction is well known, another problem arises with rabbits—they do not lay eggs! While both are clearly fertility symbols, there is no logical way to connect them. In a world filled with pagan tradition, truth and logic can be lost. Merging these symbols with Christianity makes an already idolatrous practice worse.

While it is most difficult to dismiss the birth, death, and resurrection of Jesus Christ as a fairy tale, if we are to compromise by agreeing with writers like David Pack, we shall see that the true origin of Easter is in our very hearts. It is from the true love we bear for another and it is mostly expressed in the world, ‘For God so Loved the World!’ (Jn. 3:16).

For so we love one another that we are ready to lay down our lives for him/her – that same way did Christ lay down his life for us, so that we might have our own life and only live it in full when we do the will of the father.

On this note, we make Gold to say that the true origin of Easter is in our hearts, out of the burning love, God instills in us the same love He shows Christ who loves us unconditionally and is who we derive our source of loving. Easter then is not to be a week-long activity or for a defined time.  Easter must be a sign of love – a love shown for as long as e live.