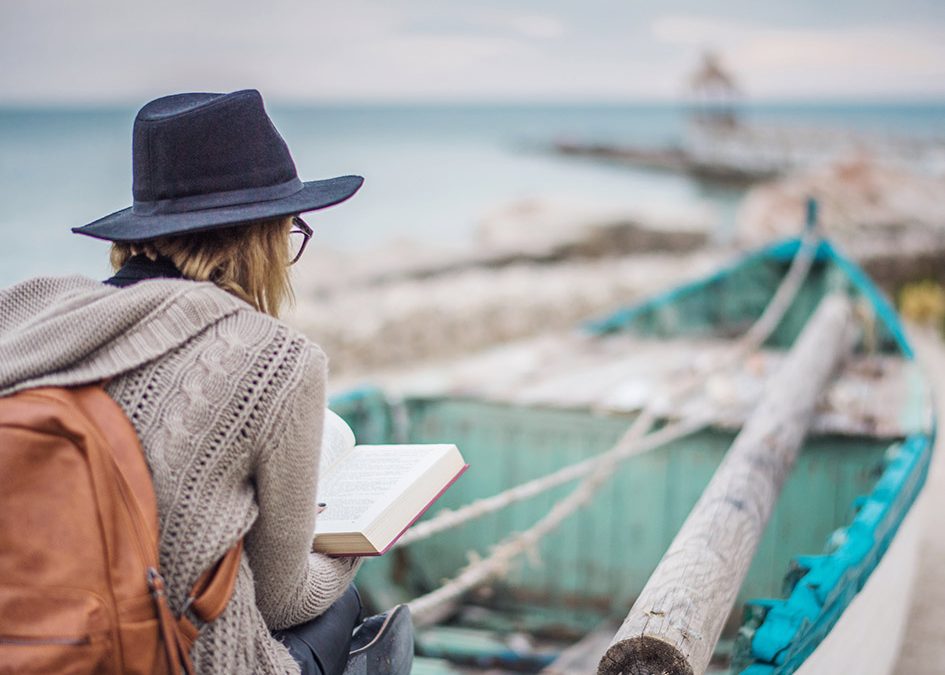 Is Punishment a Matter of An Eye for an Eye?

The Concept of Punishment

Punishment is an ethical issue that discusses harm or privations meted on an individual in reaction to an act he/she had indulged himself/herself. Punishment as an ethical theory plays itself out on the stage of disturbing and immediate issues that need serious attention.

Others (other ethical issues/ theories) that can be considered in this like stage are Abortion, Euthanasia, Sexual orientation, Enhanced medical techniques among others. But it calls to reason that I limit my writing to punishment as an ethical discourse in this paper.

Speaking about punishment one must not fail to take into cognizance that punishment is a result of wrongdoings. For most philosophers, punishment is just, while others argue against the concept. As expected, there ought not to be a consensus on this subject matter.

Punishment is divided into two categories

Corporal Punishment is otherwise called a mild punishment because it aims to correct the individual. One must call to mind that ‘Corporal has its root, in Latin ‘ Corpore’ which means ‘flesh, body.

Capital Punishment is punishment that aims to cause greater damage to the offender. Here, punishment and reactions/repercussions are melted in their extremity as to inflict pain (often times unbearable on the individual. Capital punishment may come in the form of a death sentence and subsequent execution, mutilation of the sense, or any part of the body.

Having briefly discussed these, it is necessary to know why punishment exists, in the view of some philosophers.

Why Punishment Exists in the Views of Some Philosophers

Thomas Aquinas believed that Freedom comes with Responsibility. Man possessing freedom means that he should be able to bear whatever his freedom of choice(Choosing) results to.

Conclusively, punishment is because man has freedom.

For the Utilitarian, there should be punishment so as to:

From the arguments thus presented, if it is to be deduced that punishment is not an-eye-for-an-eye, rather it is to deter people from engaging in that act thus punished in the criminal.

Howbeit, there are cases where families and friends of victims of murder, theft, rape, mob action, carelessness, and social mal behavior demand punishment in reaction to the ill meted upon their loved ones. Yet, some arguments against this view can be presented as this.

Stella H, commenting on this subject matter argues that:

No, I disagree with the statement, “eye for an eye”, because there is much more that needs to be considered before one thinks that irrationally.

There are many things that need to be looked into as to why people do certain things.

“Eye for an eye” is not only barbaric, but it is irrational. When an act is committed, people should not only consider the motive, but also the background of the person who committed the offense.

Fighting violence with violence is never the answer’.

I believe an eye for an eye is not a just punishment because if we were to do that for all crimes it would be a world of revenge, not justice and we would be governed by fear.

We will never know the reasons why most people do what they do but some, do it to protect families and property and taking harsh actions in return is not the answer. Sometimes lessons have to be taught, but not to condone the action that was had.

I firmly believe that more people were punished in the same way that the crime was committed, they would think twice before doing it. No one wants to lose their fingers (or even just have their fingers bound) for stealing. No man would want to have his penis tortured for raping a woman. I definitely think more people would think before acting if this was put into place.

These views, as examined, try to explain in some way that punishment is not an eye for an eye while some believe that it is an eye for an eye. Yet, one can see that there can be no consensus when it comes to issues like this.

I then believe that if punishment is to be an eye for an eye, it means that whatever crime one commits shall be.