15 Definitions Of Philosophy By Prominent Philosophers 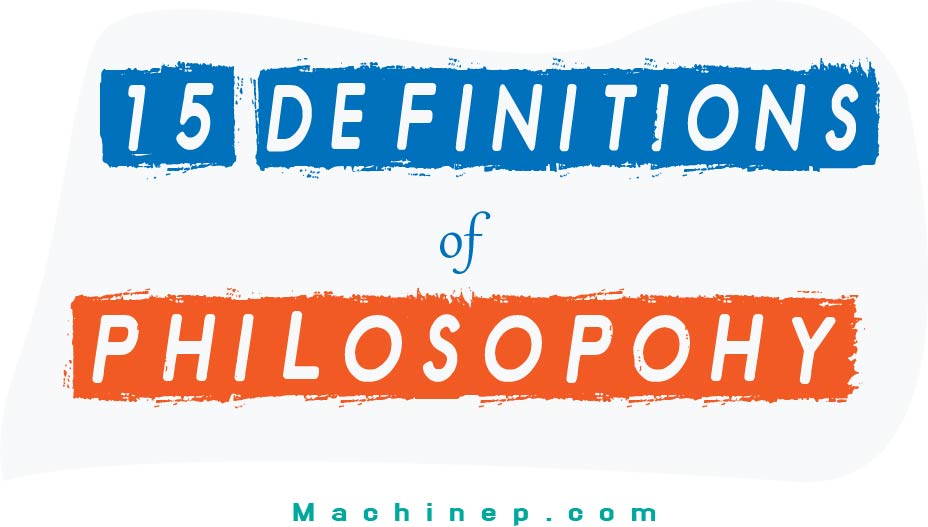 Etymologically philosophy was coined from two Greek words “Philos” and ‘Sophia’ which means “Love” and “Wisdom” respectively. This simply means that Philosophy is the ‘LOVE OF WISDOM’. Let us look at some philosophical speculations about philosophy.

15 Definitions of Philosophy By Prominent Philosophers

For Husserl, Philosophy is an all-encompassing, intellectually justified knowledge of all that is.

For Heidegger, Philosophy aims at the first or ultimate grounds of being, particularly of man himself.

For Bertrand Russell, Philosophy concerns itself with the logical analysis of language and the clarification of the meaning of words and concepts.

For William James, Philosophy is a collective name for questions that have not been answered to the satisfaction of that have asked them.

For Aristotle, philosophy consists in the knowledge of the truth, He also sees philosophy as the science which investigates the ultimate causes of all things in so far as they are knowable by reason.

For Pythagoras, philosophy is that science which employs the power of reason and observation in order to acquire understanding.

For Descartes, Philosophy is a method of reflective thinking and reasoned inquiry

Philosophy is a body of natural knowledge methodically acquired and ordered, which undertakes to give the fundamental explanation of all things, justifying itself down to its very own fundamental bases- resting on no postulate or further principle.

Philosophy is a process of reflection on the deepest concepts, that is, the structures of thought that make up the way in which we think about the world.

Philosophy is the successful love of thinking.

Philosophy is conceptual engineering. That means dealing with questions that are open to informed reasonable disagreement by providing new concepts that can be superseded in the future if more economic solutions can be found, but it’s a matter of rational agreement.