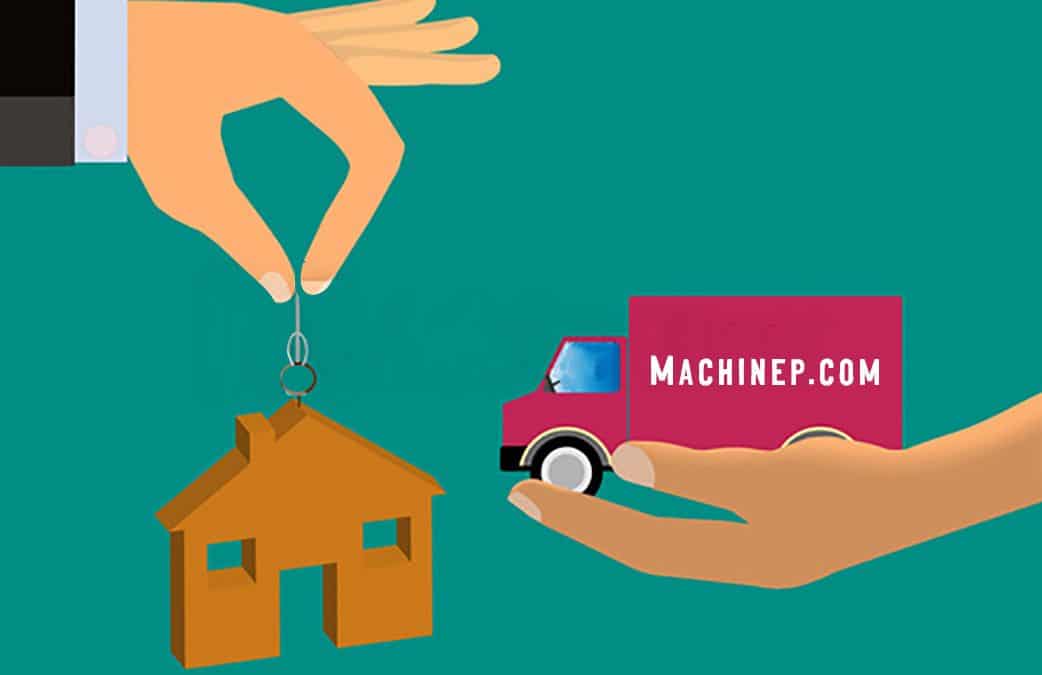 Business is an organization with the utmost priority to generate some profit through the constant activity of providing goods and services to individuals and the public. The nature of business cuts across many professions that render different services, with their different professional business ethics. However, there are many systems used to run and operate a business, such as the bartering system.

The bartering system of business is one that involves the direct exchange of goods and services without the use of money. It is as old as the existence of man as it is regarded as the first type of trade from the age of antiquity. It is simply the exchange of goods for goods, and not for money.

Items exchanged in the barter system

These are the items that can be seen or touched. For example, craft items, food items, shells, beads, and peas.

These are the items that cannot be seen or touched. For example, singing, dancing, dressmaking, barbering, and baking.

Advantages of bartering system of business

Disadvantages of bartering system of business

1. Lack of double coincidence of wants

2. Lack of a common measure of value

In the bartering system, there is no way of measuring the exact value of goods traded or services rendered. There is little or no business ethics with this system of business. This condition makes trading difficult because one party is always at a disadvantage in terms of trade between goods or services.

It is not possible to divide certain goods that will make exchange satisfactory to all. For example, a man wanting a horse for a sheep may demand more than four sheep for his horse BUT the other is not prepared to give four sheep and there can be no exchange.

In a barter economy, it is difficult to make payments in the future. Since payments are made in goods and services, debt contracts are not possible due to disagreements from both parties on the following grounds: It would often invite controversy as to the quality of the goods or services to be repaid.