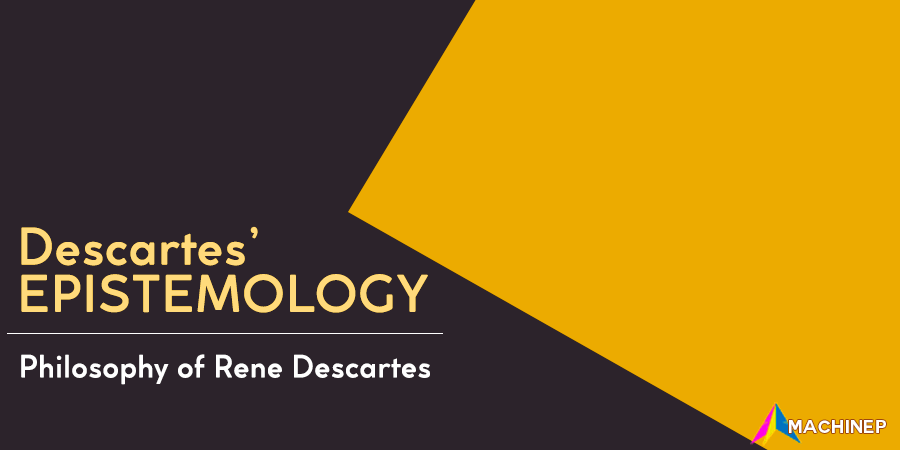 While the main focus in an ethics course is on ethics and the problems and issues that ethics raises, it is impossible to investigate these problems in isolation without some excursions into the other philosophical sub-disciplines. While all the philosophical sub-disciplines consider what, on one level, are separate questions and issues, there are considerable interconnections, as assumptions in one area will have repercussions in other areas.

One question that all ethical theories must address is where ethical knowledge arises: where does the knowledge about general ethical principles or the knowledge that certain actions are moral or immoral originate? These and other similar questions raise issues that are no longer unique to ethics. Rather, these issues touch upon more general epistemological questions, i.e., knowledge, sources, nature, and justification.

Nevertheless, it is a legitimate (indeed, an essential) philosophical question, and though there are difficulties, real difficulties answers are possible. But, to solve those questions, many epistemological questions have emerged over time, and thus, many thoughts, concepts, and theories have also come into place.

Descartes is a virtue epistemologist and a rationalist. Not only does he distinguish centrally between animal and reflective knowledge – in his terms, between cognitio and scientia – but in addition, he conceives of cognitio as an apt grasp of the truth: i.e., as to grasp whose correctness manifests sufficient epistemic competence.

First-order knowledge is such cognitio or apt belief, which can then be upgraded to the level of scientia through competent reflective endorsement. So, Descartes both (a) advocates aptness as an account of simple knowledge and (b) highlights a higher knowledge that requires endorsement from a second-order perspective. This includes both the major components of a sort of ‘virtue epistemology’ found in contemporary philosophy.

Descartes began his philosophy by rejecting any ideas that could not be doubted. There is no mental mechanism for doubting the existence of the angel Gabriel, and a belief in Gabriel was not to be assumed as part of his foundation of thought (as it would for Muslims).

Descartes felt obliged to reason his way to further conclusions. He had established the importance of doubt, but he positioned that others would consider dubious.

Among every other contribution and impact in epistemology, Descartes is known for his radical rationalist thought, and thus, his clear rejection of Empiricism. For him, Rationalism precedes Empiricism. As a full-time rationalist, his epistemological concepts, theories, ideas, and contributions center on the belief of innate ideas against the thoughts of empiricists. And, because of the divergence between the two schools, Descartes rejected empiricism and its theories.