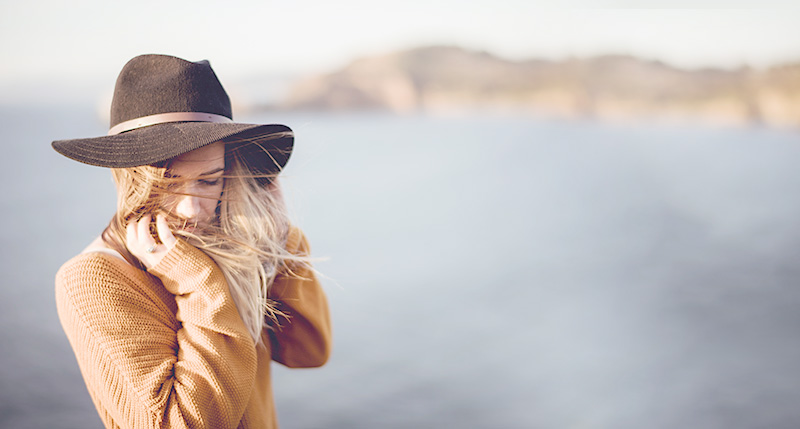 Kisser and the Kissee

“Why do men always see the woman’s heart as something to toy with? Why are men occupied with the mere thought of pu**y and b**bs rather than the heart and love? Why is their business always that of violating and using the women folk no matter the countless of them whereas most women keep just one of them at the pinnacle of her life? Why is cheating escalating even in the midst of true love and true love running into hardly achievable? Why can’t men and even women padlock their sexual organs and guild their sexual urges? Why are men so inhumane, wicked, and heartless? Why the exhibit of animalistic tendencies? Animals are the ones that should have s*x with one and rape another, not humans!

Humans should be emotional, rational, feeling, and considerate, or have they fast forgotten the Karmic Law? Why can’t one partner be enough or is it a law of nature?

Fornication may be bad, adultery worse, but cheating is worst. Because in cheating one has sinned against both man and God.”

Word by word, these were the exact words and thoughts that raced through Cindy Coker’s mind as she sat on a sofa in her parlor one Thursday morning. She gulped a glass full of water and headed to the toilet adjacent to the parlor for a quick wash to avoid worrying thoughts. Hanging her towel on the rope in her bathroom, she was taken aback to the days of her foolishness with Francis by a white cotton pant hanging on the rope too.

Exactly five months ago, she had come to visit Francis at his temporary residence in Lagos. Francis had been quite uncomfortable but he managed to veil it. After their usual lovemaking, she went into the bathroom for a wash and was shocked to see two white pants hung with a hanger in the toilet. It could only mean one thing and she dared not to think about it. Could Francis be Chea…? No, no, no, no! Not Francis, there must be another explanation. When she inquired from Francis, he was expectant enough to maintain a good posture.

“Oh babes, I got those for you yesterday from the market and I thought I should wash them clean for you”, he lied. But Cindy gazed on at him.

“Wait, did you think I was playing dirty with some other girl? Nah, Nah, Nah, you know me, it is just you, only you, and always you. I can’t imagine myself with another, let alone lay with her. Come here, babes”. He said and pulled her close to him and her face rested on his bare hairy chest, and she was just comfortable there and all suspicious tendencies were washed away. Kissing her forehead, he whispered those words that were now unreal to her” ‘I Love You’.

Similarly, on the 18th of June, 2018, as far as Cindy could also remember, Francis came back late at night oozing of “I just had a hot s*x” and a feminine perfume. But he feigned too sleepy and dozed off that very day and so Cindy let it slide. Again Cindy took the bold step of going through his contacts, WhatsApp, and Facebook. A particular Whatsapp chat with a lady named Susan read.

Sussan  – The ways it was left. When will you come back so we can continue from where we stopped?

Francis was yet to reply to this last message. Cindy was mad at the sight of this and cried all day. But Francis assured her that it was just his cousin Sussan that likes giving men some ….

Cindy Coker was quickly illuminated at the remembrance of this and she was stunned at her foolishness and ignorance.

The next thought that ran through her mind was the thought of having been used by Francis. All sex positions and Kama sutra’s were practiced on her and she was disgusted at this. She also remembered how she resisted several men of high class that came after her all because of Francis just to receive infidelity in return. Now, a wave of anger swept across her veins. She really felt that the ground should open and engulf her.

Her thoughts were interrupted by the visit of her best friend, Ada. Ada’s visit ignited a new feeling in Cindy – that of determination to act. Ada had brought with her news accompanied by proofs of Francis being legally married to Juliet and having relocated to Abuja.

“How did you stumble on this information?” Cindy asked, visibly hurt.

“Juliet, his wife had taken to her Facebook page to share pictures of her wedding to Francis. Take a look at these pictures.”

Ada showed her pictures and the post of Juliet on her phone and it read. “Happy married life to me and my honey boo, Francis. #at Abuja, now our residence#”.

Miss Coker could not believe her eyes. If not that she has seen the pictures, she would have called Ada a liar. She stood up and sat down, stood up again, and sat down, then she walked about for some minutes, and screamed out.

One thing is sure, she has been fooled again by the same hooligan, Francis. But one thing is certain, she would pay back in full coin. She was resolute. She was sure….

Check Back for the Next Interesting & Catchy Episode!!!