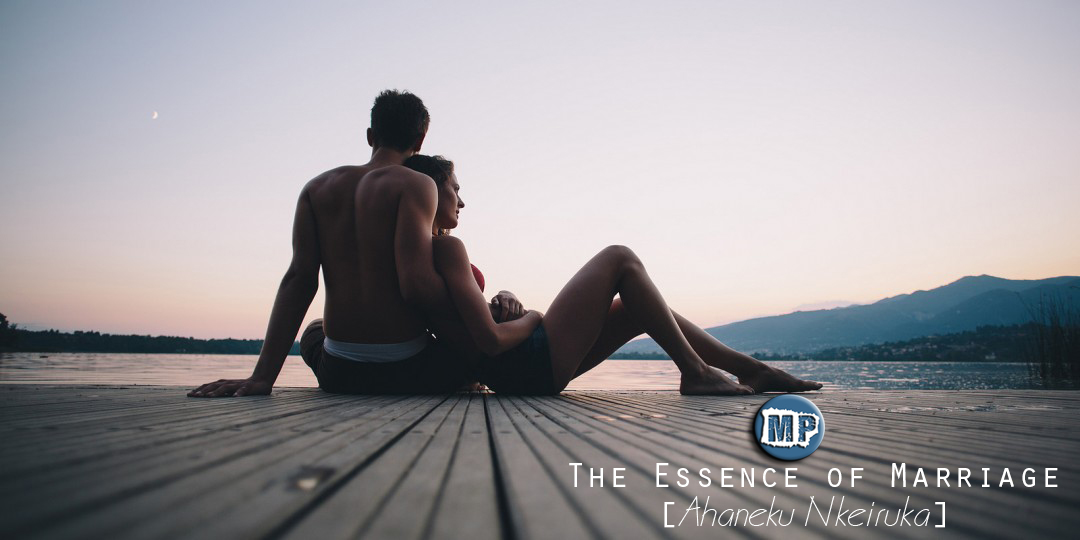 Contemporarily trending, there is an incessant rise in the conduction of DNA Tests in marriages and this has led to serious heartbreaks, breakups, divorces, suicide, and a lot more damages among married couples. This DNA exercise is a test that confirms the original parent (father and mother) of a particular child involved. Always keep in mind that the DNA is a test for both parents, and not for the father only.

Reason for the Trend, DNA Test

This DNA test is not a new invention as it has been in existence for ages, but it has been triggered seriously after some Nigerian celebrities ran the test and discovered that the child(ren) they have fathered for years is/are not theirs. Following this, many other celebrities and other married men have continued to move the motion for DNA test as a way to confirm if they are the original father to their kids and if their wives are the legitimate mother of the kids.

The partner that suffers it the most

If the DNA test goes wrong, both partners would be in deep pain and regret, but women are the ones that suffer it the most. The men would suffer in the sense that they would be in severe pain following heartbreak, un-trust, suicide, breakup, divorce, etc. and the scars from the injury remain forever in their hearts as they wander in deep pain.

RELATED: 7 Types Of Women Every Man Should Hold Tight

On the other hand, women suffer it the most because every pressure, blame, punishment is very high on their part. Yes! They are the direct culprit even though there are some justifications or excuses on the side of the woman. Let’s talk about them.

Reasons to Justify a DNA Test-gone-wrong

Many women have compiled, championed, and proposed many reasons to justify themselves if the DNA test goes wrong to their shame. These are the major reasons:

Many women have argued that some children are switched in the hospital immediately after birth. This is the process of swiftly swapping a child without the mother’s consent at birth, by the hospital workers. This is most evident in local hospitals where workers are heavily paid to swap a male child from another woman with a female child.

Most women have also positioned that the reason for the DNA-test-gone-wrong is because they have been married for years without conceiving and giving birth as a result of the father’s impotency. So, they decided to get it the other way round whereby they unfaithfully go to another man who will assist them to conceive.

RELATED: 20 Amazing facts about ladies every man should know

The worst part of this idea is that their husbands are not always aware of the movement as the women will present it as though they are the original fathers to the baby in the womb.

At the mention of a DNA Test by any married man, the wife always feels that he does not trust her to have been in a suspicious state. This trust issue has made a lot of women doubt their husband’s love and trust in them.

However, this is a valid point, but it is not always about trust. This is because the DNA Test should be a way to attest that the kid is not only fathered by him but related to both of them. So, it is a way to test if the child belongs to them and not to the father only as the reason is not only to test the father but the mother too.

If a DNA test turns out to be wrong, whereby the father finds out that the kid(s) is/are not his blood, there are a lot of negative implication. These negative implications are the possible things that would happen to either the man, the woman, relatives, and the society at large.

RELATED: 20 Reasons Why Men Change in a Relationship/Marriage

Just recently, many men have committed suicide, moved the motion for a divorce, or even regretted ever getting married to their wives. This is because they ran a DNA test and found out that their child whom they have fathered for years is not related to them by blood. Yes, it’s a very critical moment and the damages and negative implications have continued to escalate.

Remember that when one is affected, the outcome extends to his/her family, and to the society at large.

The viral question is “why will a married woman sleep outside, get pregnant, and allowed the husband to father the child or children? This is not the time to judge anybody, but a time to take a realistic approach. Currently, it seems that most people have totally lost their conscience of morality, in a way that they can do anything at any time and anywhere. From all indications, only a few humans are able to know and do what is moral.

RELATED: 11 Important Factors that can Destroy your relationship/Marriage

Think of this, when the conscience is dead, you can do anything and you won’t feel it, you can sleep around as a married person thereby cheating on your partner, you can get pregnant outside your marriage and bring it home, you as a single lady can sleep with a married man, you can steal, kill, dance naked in a club, and sleep with many people at a short period. And, all these have negative implications.

How To Be On A Safer Side

In order to be safe from experiencing the ugly scenario that comes with DNA-test-gone-wrong, you should build a strong relationship with God, and stay away from any occasion that will lead you to sin of fornication and adultery. It’s true that nobody is perfect, but when you do the right things at the right time, then you would attest to perfection in your marriage. When you stand out from the crowd, you can hardly see yourself perform those bad actions.

Most importantly, when you look for a partner to marry, do not focus on that prince-charming or the beautiful goddess, or a woman with a Bugatti shape. Endeavor to marry someone that has the fear of God in him or her. Please, do not get into marriage without asking these 8 Important Questions to your partner. If you desire to know the best hookup for you in both relationship and marriage, then meet with this love doctor to see how to hook-up with the right partner.

RELATED: 10 Beautiful Ways To Prevent Cheating In Your Relationship/Marriage