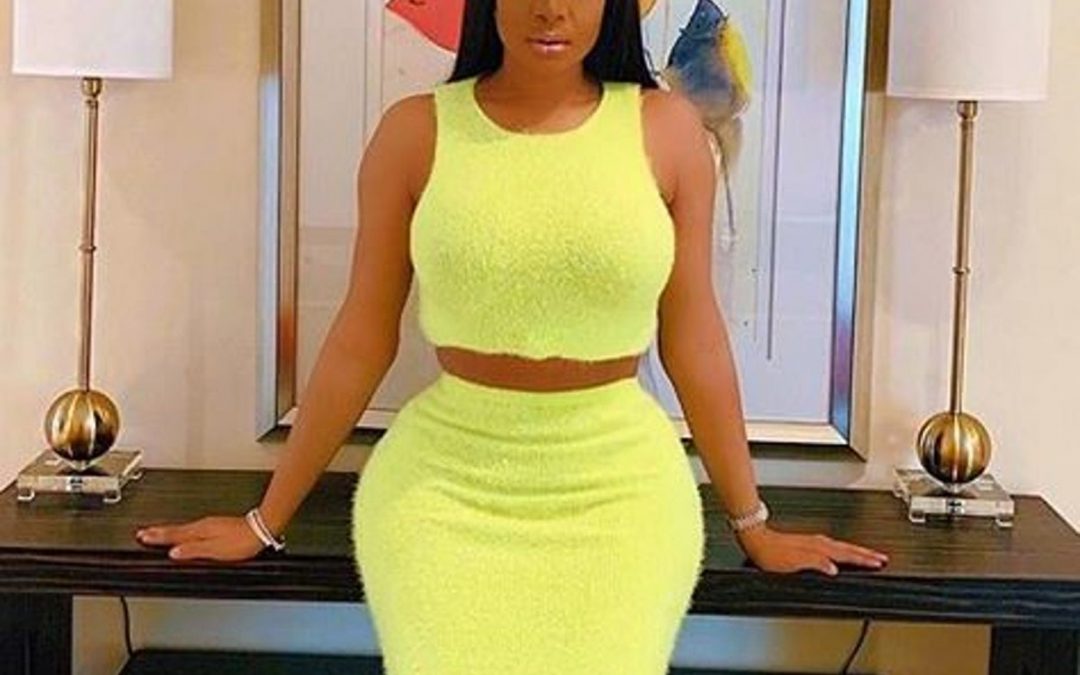 A Nollywood actress, producer, and businesswoman, Chika Ike has reacted on the trending gist that she went through plastic surgery so as to have a big butt just like her colleagues Tonto Dikeh and Ini Edo.

This killer shape of Chika Ike has brought so much attention to her from her fans and followers as she displayed her backside in the social media recently.

However, Chika Ike has joined the league of Nollywood ladies with thick butts just five years after divorcing her husband.

Meanwhile, according to many, she chose to do a butt surgery in order to meet up with her expectations and her fan’s desires. One of the observers of the activity lamented;

Though this butt is not normal, but it fits Chika Ike and it will attract many fans to her especially the guys.

Chika Ike’s fans have continued to show their interest and joy as they congratulate her. And, she has practically attracted new fans globally.